SUBSCRIBE TO OUR NEWSLETTER AND
CHOOSE YOUR WELCOME GIFT

SUBSCRIBE TO OUR NEWSLETTER AND
CHOOSE YOUR WELCOME GIFT

A story made of passion and creativity while maintaing traditions.

Egisto Bertozzi is the worthy successor to his father Guido, founder of the maison.

Bold and creative, passionate and experienced, Egisto takes over the company whilst still youthful and transforms its character by innovating its research technologies while maintaining traditions. Profoundly tied to his homeland, Tuscany is for him a continuous source of inspiration to convey and share with the world. 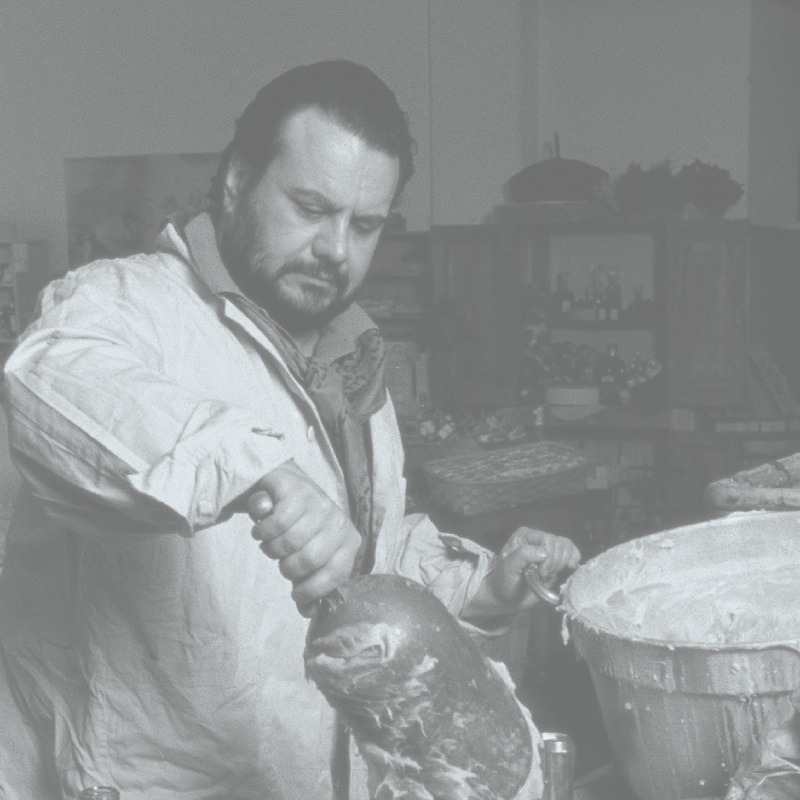 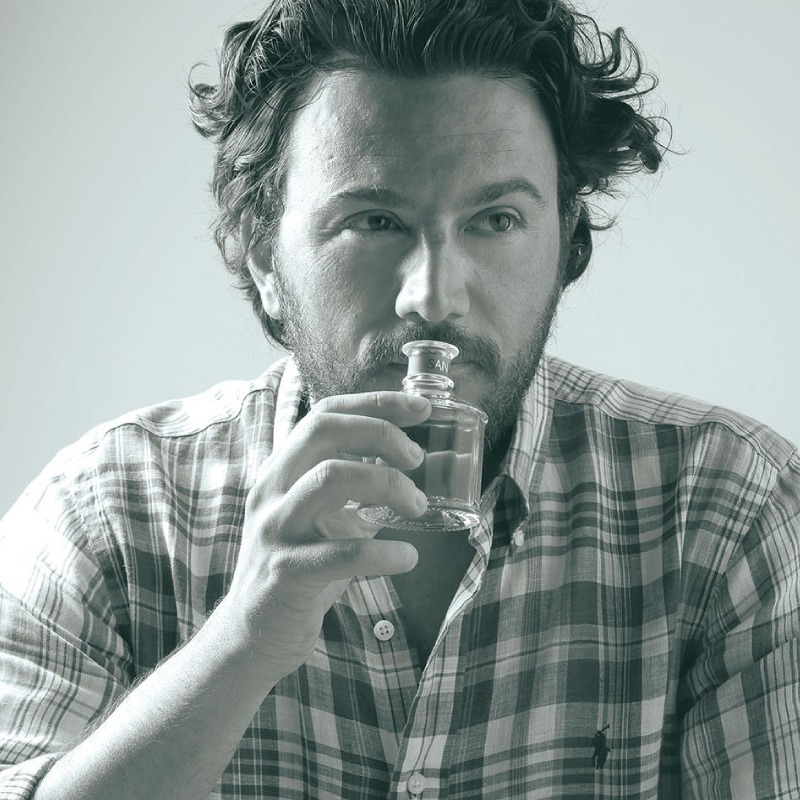 “Egisto has not yet turned eighteen when he lands in New York, holding a suitcase full of dreams. His father, Guido, has recently opened a showroom on Fifth Avenue, where his products are seducing the Americans. An artist and horse lover, Guido has a dream: to take overseas the taste for the Italian lifestyle. For Egisto it is an opportunity that is not to be missed, a dream that comes true.
Once in the Big Apple, Egisto absorbs new ideas, discovers different cultures, gains experience and learns the secrets of the trade.
His father’s death, only a year after the tragic September 11, forces him to return to Italy. Egisto suddenly has to take over the reins of the family business and has to deal with the worldwide economic crisis.
Via the training of the senses, heightened by a unique scenery, he discovers the power of perfumes, their allusions. Egisto creates his first body care line inspired by the olive tree, the symbol of Tuscany, which is to this day the leading line.
Being a traveller, or as a Tuscan would say, a globetrotter, Egisto sets out in search of new sensations to be echoed in a fragrance that embodies the union between his homeland and the world. Upon his return from a trip to the east, Egisto created his first perfume. The Black Pepper fragrance is born, an essence in which in his own world is “suspended time”, the mystery of a starry sky in the desert, the power of a wild horse dancing in a cloud of red sand.
It is this blend of the Tuscan region and other lands, between present and past, that makes his style so unique.
The Bacche di Tuscia line is created, inspired by a land of which we no longer have memory, but that is deeply buried in us like the roots of an ancient oak tree in the soil. Egisto then creates Elba’s Fig, inspired by a plant that lives in the dream of a summer evening, when the wet and satisfied body, covered in linen, collects the pleasure of a perfume that comes from far away and unleashes the yearning of the senses.
From that moment onwards there is an explosion of lines and products launched on the market. Erbario Toscano as a brand conquers the public, from Tokyo to New York, from Melbourne to London.”

A success that is in constant growth, fruit of an inimitable and unique style.

Manage Cookie Consent
To provide the best experiences, we use technologies like cookies to store and/or access device information. Consenting to these technologies will allow us to process data such as browsing behavior or unique IDs on this site. Not consenting or withdrawing consent, may adversely affect certain features and functions.
Gestisci opzioni Gestisci servizi Gestisci fornitori Per saperne di più su questi scopi
View preferences
{title} {title} {title}